Interact with your simulation in real-time.

Here's "Live Mode" in a nutshell.

And here's the equivalent task with the traditional rig.

If you don't make it through all of the 95 seconds that the traditional method takes, I don't blame you. Not only is posing with Live Mode already 3x faster, it also has the following benefits.

But perhaps most importantly.

This same workflow applies to plain joint hierarchies, meaning an animator could:

For example, here's 30 seconds of "rigging" a character from scratch.

And that's where things are going.

Let's have a closer look at what this thing can do today.

Clicking and dragging on any marker will affect it the way you'd expect.

Exiting out of the mode or changing from the Manipulator to e.g. the Maya Translate tool (W hotkey) will reset the simulation to where it originally started.

Towards the bottom, you'll find a number buttons, one of which is called Drop. This "drops" the character. In other words, it temporarily enables gravity. This can help ease a character onto the ground or generally relax things that are hovering. It's also fun to play with.

Hold Shift to toggle gravity on, such that you can throw things around! Also fun to play with

Next up is Tense. This tenses the character.

What's really happening is that it tries to reach whatever pose your rig is in at that time.

Like Drop, the Tense button can be toggled, which would leave the character tense.

Hold Ctrl whilst clicking to "mask" a Marker. This prevents it from moving at all, it's technically turning the Marker into a Kinematic object temporarily.

You can also press Ctrl whilst dragging and release to leave the Marker you are currently dragging in place, for some cool posing mechanic!

Next up is "unmask" which involves "masking" via Ctrl + Clicking on a Marker. It's how you prevent a Marker from moving.

It temporarily turns any marker Kinematic, identical to the Behaviour = Kinematic attribute.

Hold Shift whilst dragging to isolate the effect to a marker and it's children.

The final button is the Transfer button. It's what transfers the simulation back onto your animation controls.

Like Drop and Tense, this button can also be toggled, meaning the pose is transferred as soon as you let go of the mouse cursor.

And these are the tools you use to animate.

The timeline helps you understand where undo will take you.

You can also interact with the timeline, for fine control over where in history you want to go.

Use Live Mode with Cache = Static to enable recording of your interactions!

Toggle the Lock button far-right to keep simulating outside of the Manipulator.

This enables you to use Ragdoll as a normal Maya deformer, and see real-time updates on contacts and limb limits.

Here are some more examples!

In order for your characters to work with Live Mode, you'll need to take a few things into consideration. Primarily that your character has FK controls with the ability to disable space switches and other mechanics that differ from a straightforward parent/child relationship. 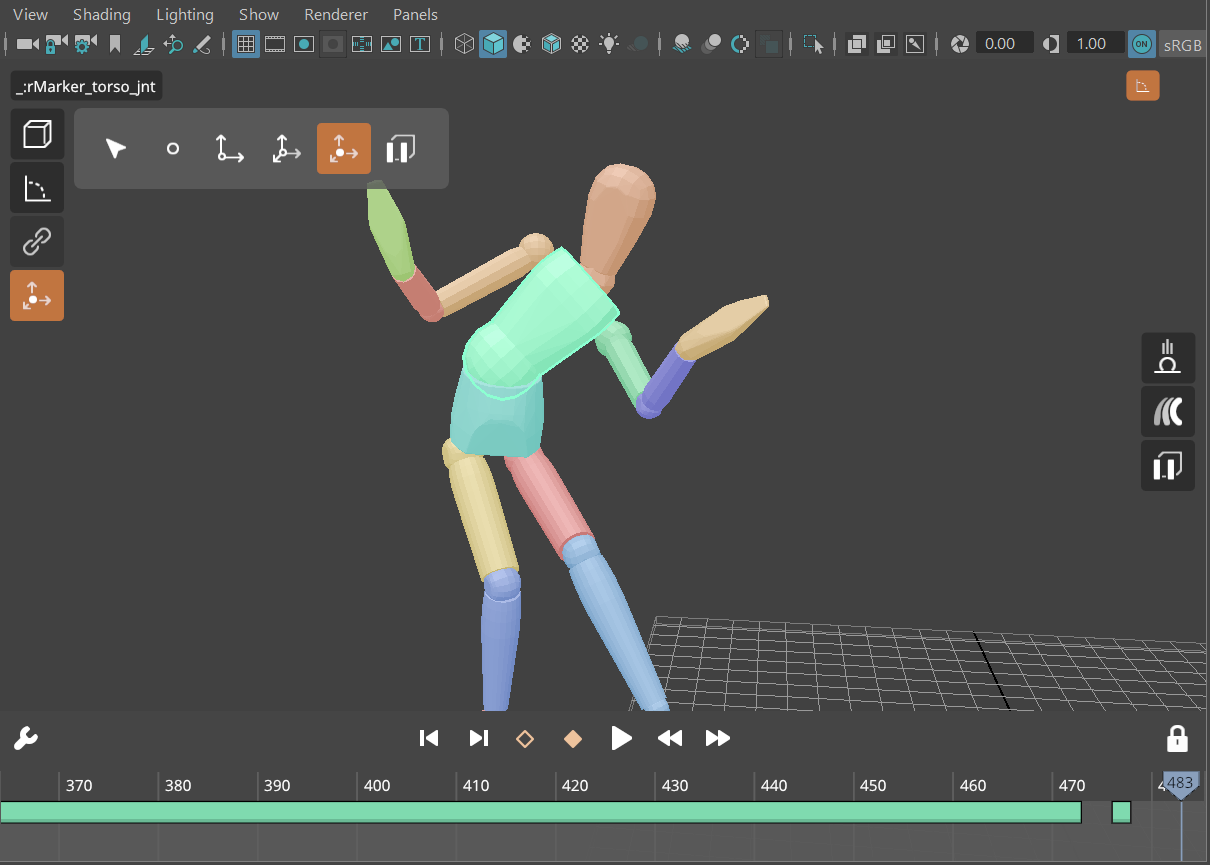 A quick tutorial on how to setup a character using Maya's multi-cut, and then export and load this character to assemble it alongside our favourite Manikin! 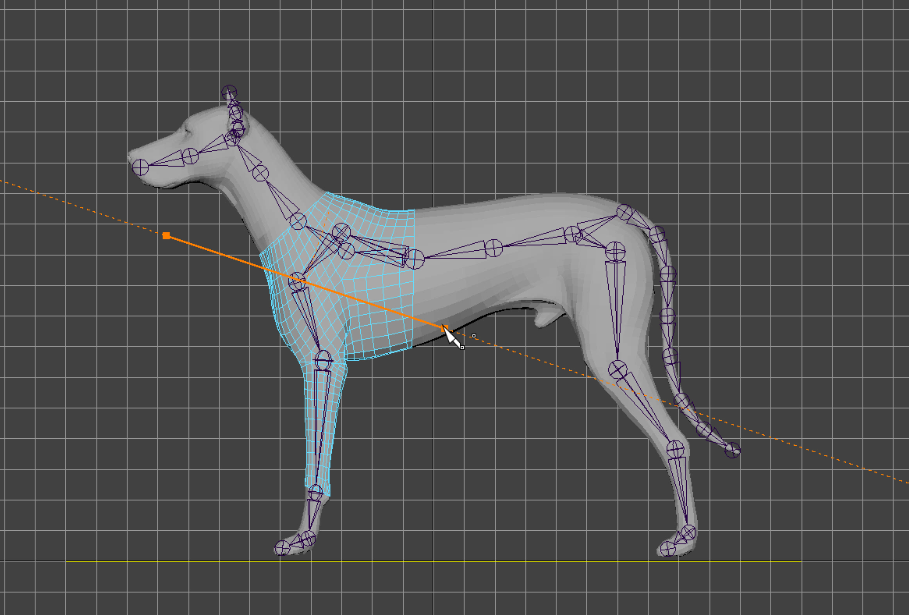 Here's an example of how you can "trick" Live Mode into working for you with any traditional Maya rig. 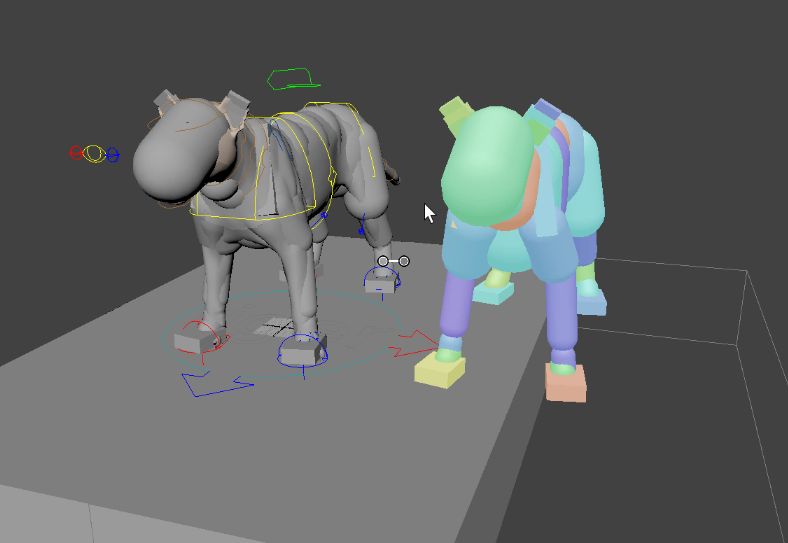