Highlight for this release is support for Maya 2022!

Ready when you are, Python 3 and all!

Ragdoll is a high-performance C++ plug-in with a flexible Python API.

The API is what powers all user interfaces and all menu items, including the tools themselves. It's what generates Ragdoll nodes and hooks them up to other nodes, translating your selection into physics. 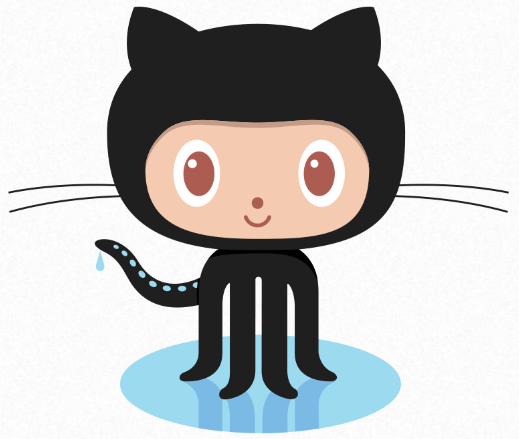 This API is now available on GitHub and will soon open for contributions too!

What does breaking backwards compatibility of a dynamics solver look like?

He's the same person! Only the circumstances have changed. :D This has now been fixed, and all previous examples now open and run as expected!

Still pretty cool though I thought, that even though it's broken it still gives you an interesting result. Look at how he initially falls over, it looks like he's attempting to hold onto the seat for balance, and also takes a step back before landing on his butt. :D

The indicator used to face in the Y-axis of wherever the node was facing. That wasn't true. It's now accurate no matter how you spin it around, including a potential Z-up axis!

Added an early version of a visual interface for the cmds.ragdollDump() command, something to inspect the internals of the solver. Mostly intended for game developers but also advanced users and techincal directors. Expect an Outliner-like appearance and use for this explorer, more to come!