The highlight for this release is Parallel Locomotion!

You know the drill, let's start with the good stuff! 🥰

As core-count continues to increase in our machines, you can expect the number of characters being run in parallel to increase as well, up to the level of full crowds; each individual character a unique and precise sequence of steps that conform to their environment. 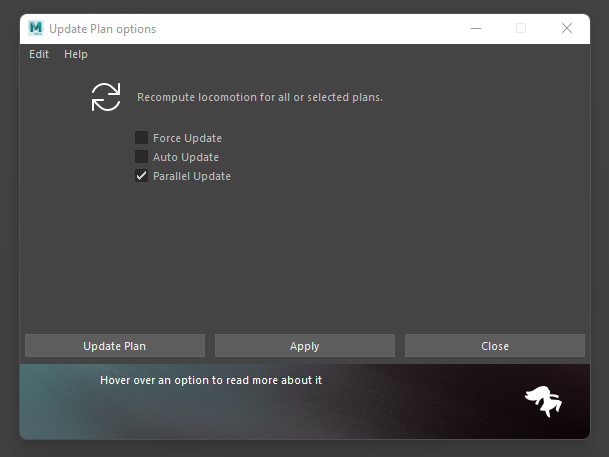 There is still a little bit of juice left to squeeze.

At the moment, if Ragdoll detects any relation between one plan and another, it will run these one-by-one.

Normally, this is not the case, but if you for example connect the output of one plan to the input of another, there isn't much that can be done other than wait for one to finish. However this can also happen when unrelated things are connected, such as your character being connected to two plans, such that you can blend between them. This is too much, and will be addressed in a future release. Subtle balance!

A bug was introduced in the last release, which could have resulted in your simulation returning different results when:

Sometimes Locomotion could simply never stop thinking, and you know how too much thinking is bad for you? The same applies to Locomotion.

You used to have Locomotion a kick in the butt whenever changing the Duration attribute, to give your locomotion more time to reach the goal position.

This has now been fixed. :)

The last release attempted to scale the viewport HUD automatically for your Mac users out there, but as it happens the built-in Mac display and an external display give different values to the mechanism we use to detect that scale. So, I leave it to you to tweak to your hearts content.

All things are scaled interactively, except the font which needs a plug-in reload to remain crisp.

Hiding the rSolver node automatically halts simulation, freeing up resources for your character rigs. The same applies to..

With this release, simulation now also takes a backseat with the viewport Plugin Shapes unticked. 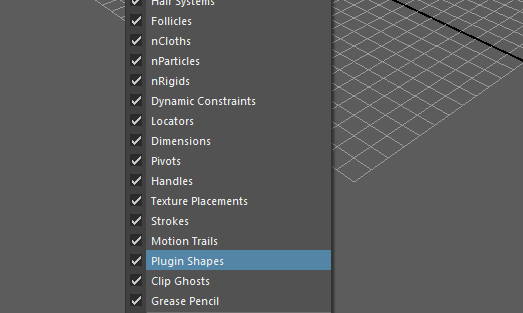 You'll no longer see warnings from Firefox or Chrome when downloading our plug-in, nor when using our .msi installer to install it, nor will anti-virus ever thing our software is anything but authentic.

For Mac users with "Gatekeeper" enabled, a solution is headed your way soon!

This is for search engines, and developers working with DigiCertUtil.exe

As it happens, you can use DigiCertUtil.exe from the command-line. As is mentioned here, https://www.digicert.com/kb/util/utility-code-signing-command-line.htm

But what's this? It just causes the GUI to appear? No message? What did you do wrong? Well, as it happens..

This matters. The order in which you pass the sign argument. I must come first. And that's it, really. Pass it first, and then it will tell you what's wrong and what to do about it. You've also got.

Which does not need the sign argument, apparently, but will provide you with a separate window with details about each argument to sign possible.

There, search engines, index this and save the hour or more I lost investigating and scratching my head about this.