The headline of this release is Dynamic Control 2.0

It is exposing features of an underlying mathematical framework for solving "Rigid-Body Dynamics" (wiki) and tries to be as friendly about it as possible, but there is always a tradeoff in usability and flexibility.

Dynamic Control was made to bridge that gap. 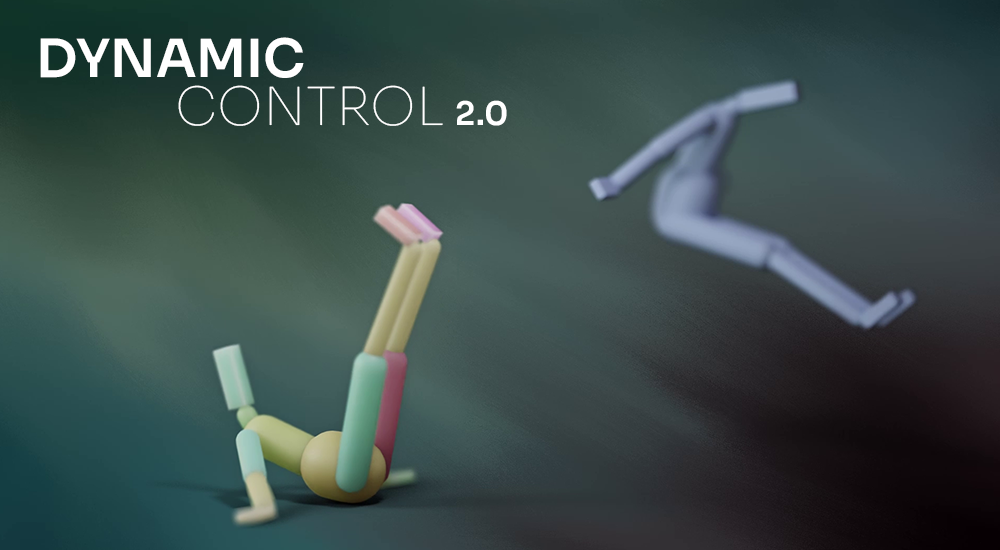 It combines a user-selection with a series of commands to automatically try and figure out your intentions when those intentions are "add some dynamics to my animation control".

Dynamic Control has been with Ragdoll for a few weeks now, and have undergone a series of changes to try and increase its intuitiveness whilst reducing complexity. It's hard! But in this release I'd like to present what I'm dubbing the "2.0" of Dynamic Control.

The main differences are:

stiffness is the "springiness" whereas damping is the "plasticity". A control can have 0 damping and be very springy and active. It can also have 0 stiffness, but that would basically disable it.

On a technical note, the attributes exposed on your animation control are "proxy" attributes. Which means they can be animated either from your control, or from the source node, such as the rSocketConstraint shape node under your control.

Here are some more videos to get you familiar with the tool.

Some limitations in this current version, yell if these affect you.

The same goes for all things Ragdoll at the moment. 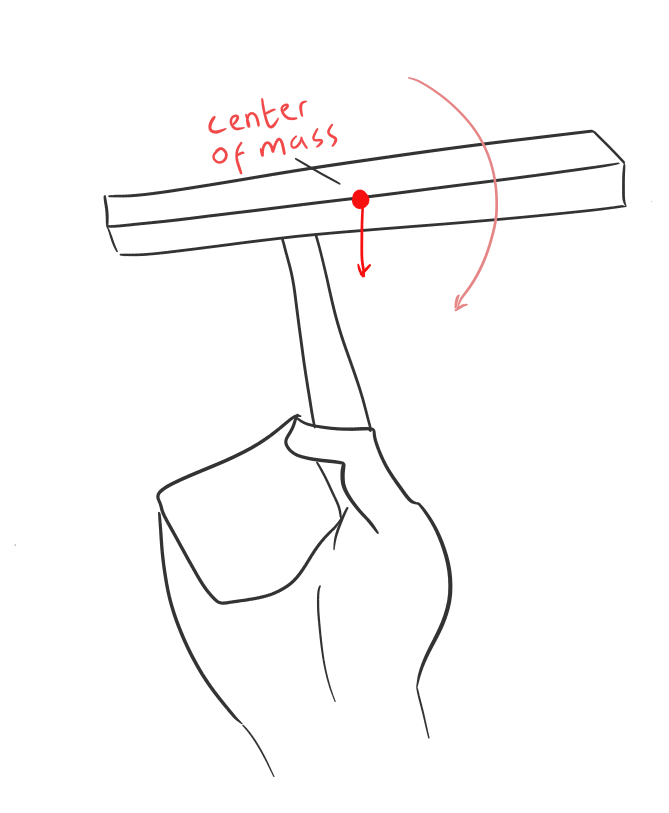 You can now override this point using rdRigid.centerOfMass. 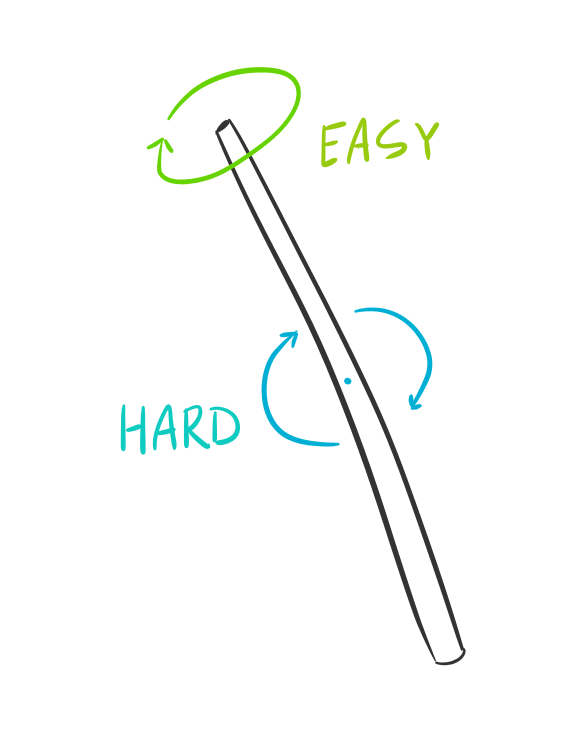 The "Auto Connect" option now enables you to specify whether to connect joints, or any selected object. 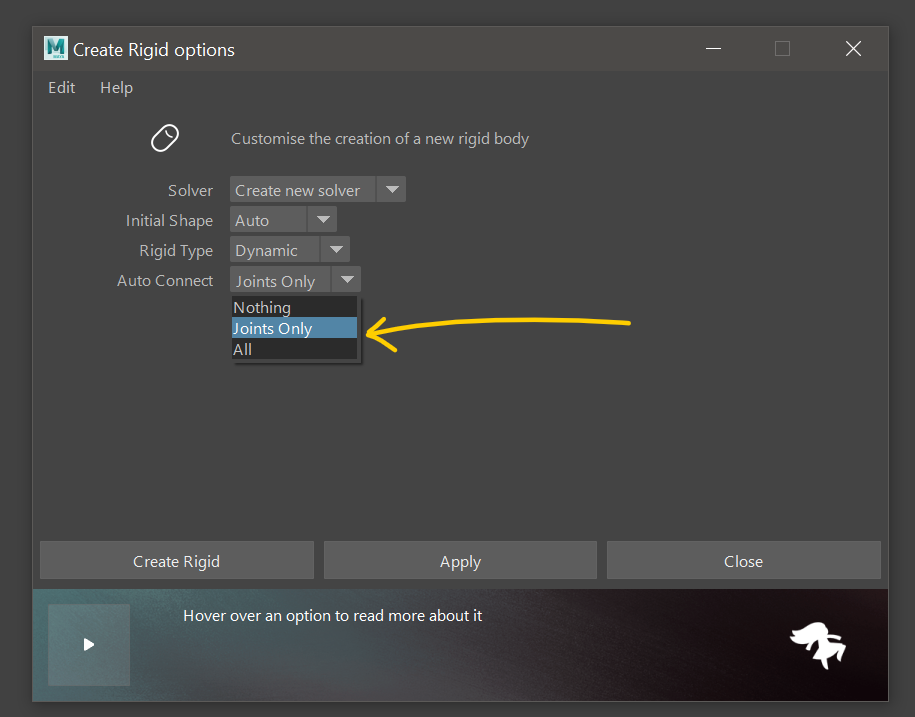